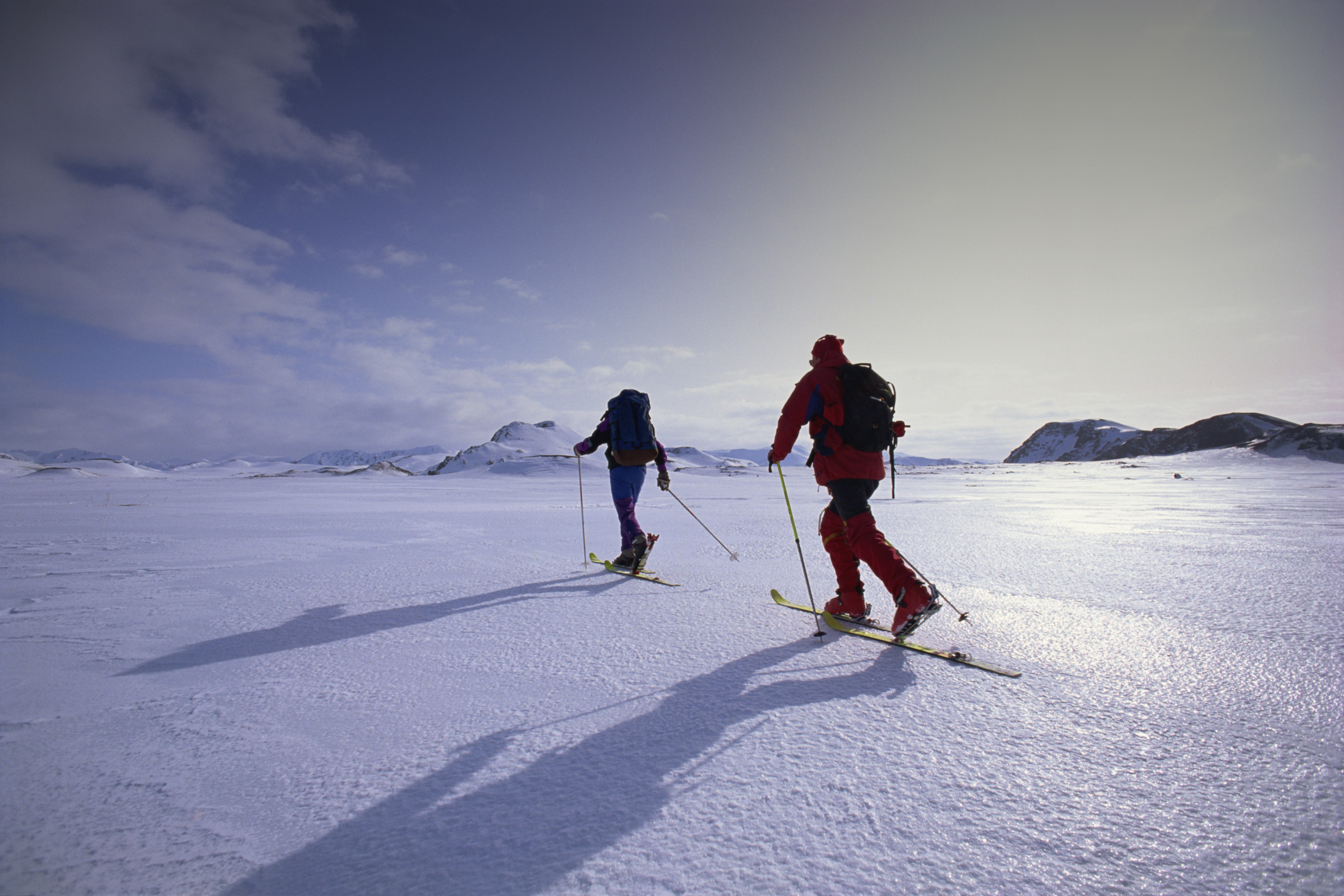 The recently passed tax bill contains a number of provisions which will help dentists and small businesses save tax dollars. Each of these provisions outlined below are effective for 2018. “

Improving Section 179 Deductions. The new law increases the maximum amount that may be expensed under Code Sec. 179 to $1 million. (Before reform, $500,000 could be expensed if more than $2 million was bought.) If more than $2.5 million of property is placed in service during the year, the $1 million limitation is reduced by the excess over $2.5 million. Both the $1 million and the $2.5 million amounts are indexed for inflation after 2018. In addition, the expense election has also been expanded to cover the following improvements to nonresidential real property made after it was first placed in service: roofs; heating, ventilation, and air-conditioning property; fire protection and alarm systems; security systems; and any other building improvements that aren’t elevators or escalators, don’t enlarge the building, and aren’t attributable to internal structural framework.

Bonus depreciation. Under the new law, a 100% first-year deduction is allowed for qualified new and used property acquired and placed in service after September 27, 2017 and before 2023. Pre-Act law provided for a 50% allowance, to be phased down for property placed in service after 2017. Under the new law, the 100% allowance is phased down starting after 2023.

New deduction for “qualified business income.” Starting in 2018, taxpayers are allowed a deduction equal to 20 percent of “qualified business income,” otherwise known as “pass-through” income, i.e., income from partnerships, S corporations, LLCs, and sole proprietorships. This provision is extended to certain professional service business, including dental practices. It would be fully available for service business with taxable incomes for individual filers of $157,500 or less or $315,000 for joint/married filers and would phase out for incomes greater than those thresholds.

Given the complexity of the tax changes outlined, we encourage you to talk to your tax professional to determine the potential impact of each of changes on your dental practice.